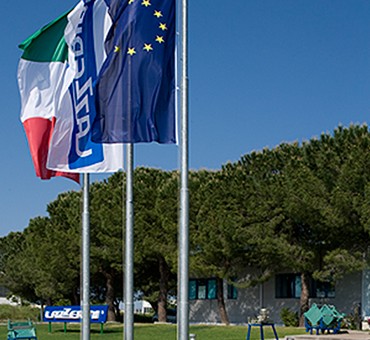 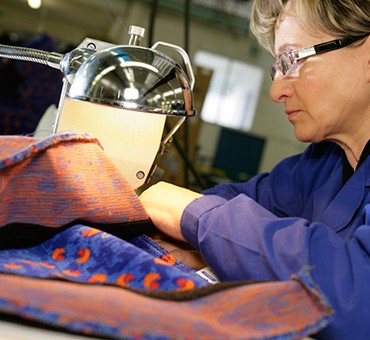 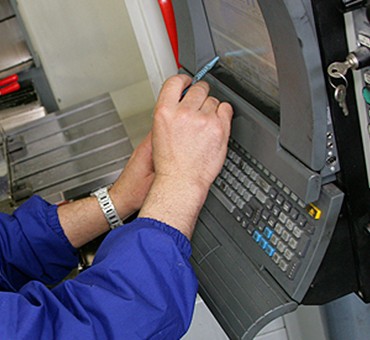 Lazzerini was founded in 1967 as a manufacturer of passenger seats for public transport vehicles. In a few short years the company established a reputation for attractive high level technology products that became a byword for excellence in the domestic and European markets. In 1996 the company became part of the German multinational Grammer seating group entrusted with the entire management of the seating market for buses. In the following 10 years the former Lazzerini adapted to the needs of the international market, perfecting its project capacity and production capability and consolidating its position as a leader within the German group. In 2007 following a management team MBO initiative, the factory reacquired its former autonomy and name. The recovery and renewal of this historic brand confirms Lazzerini’s identity as a company strategically focussed on innovation and customer care.
In 2014, while the company is in full expansion, Lazzerini Corporation is established in the US as a strategic location to serve the US market.
In March 2019 Lazzerini acquires Styleride Seating Systems, a leading Australian manufacturer of bus coach seats, thus confirming its interest in the world market.
On 1 October of the same year, after lengthy negotiations, Lazzerini entered into partnership with the B4 fund, with the aim of taking a further "step up" in growth and development of the company and expanding its presence abroad, thus consolidating the position of Lazzerini as a successful global player on the market of seats for public transport vehicles.

Lazzerini is a national and international reference point for design, development and seats production for bus, school bus, trains, ships, cars and special vehicles like ambulance. The flexibility and the investments for research about high quality materials and innovative technologies, now enable the company to answer requests about custom-made project design.

A spirit of cooperation and readiness to face the unexpected synthesises the personality of the Lazzerini team. A group of dependable experts managing the key departments that every day bring into play their competence and abilities in order to attain new goals to listen to, bring on side and fulfil the requirements of even the most  demanding clients.