The inaugural trip of Brisbane’s first electric buses took place on 14 June 2021. The buses will operate on the City Loop bus link.

The four buses have been launched with a range of new luxury functions, such as the signs indicating the distance to the next stop and the seats designed by Styleride with a USB socket.

The Mayor of Brisbane, Adrian Schrinner, while awaiting the data and figures on use of these buses, has promised record expenditure for improvement of the city’s public transport services.

The initiative is, in fact, part of a two-year trial costing 3.3 million dollars, aimed at the introduction of zero-emission vehicles, which have lower maintenance costs.

We are proud that Styleride is a part of this major project and of the interesting results obtained in terms of both performance and visual style. 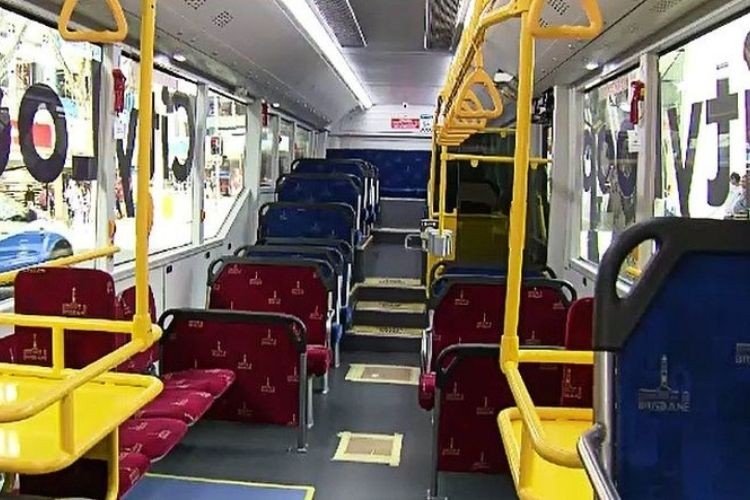 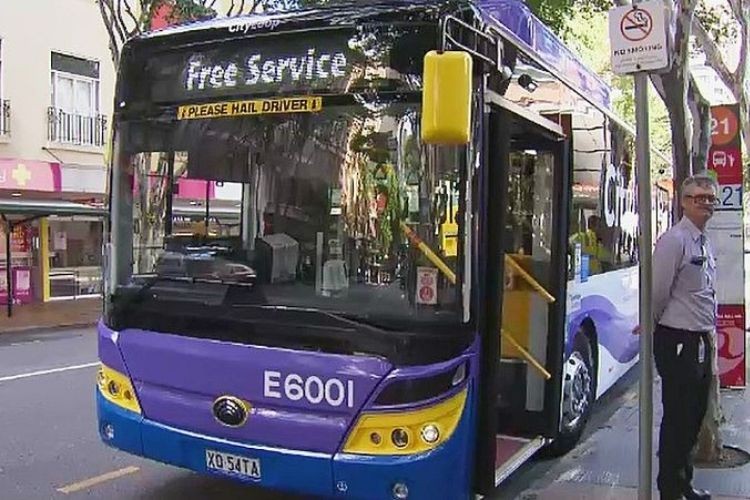